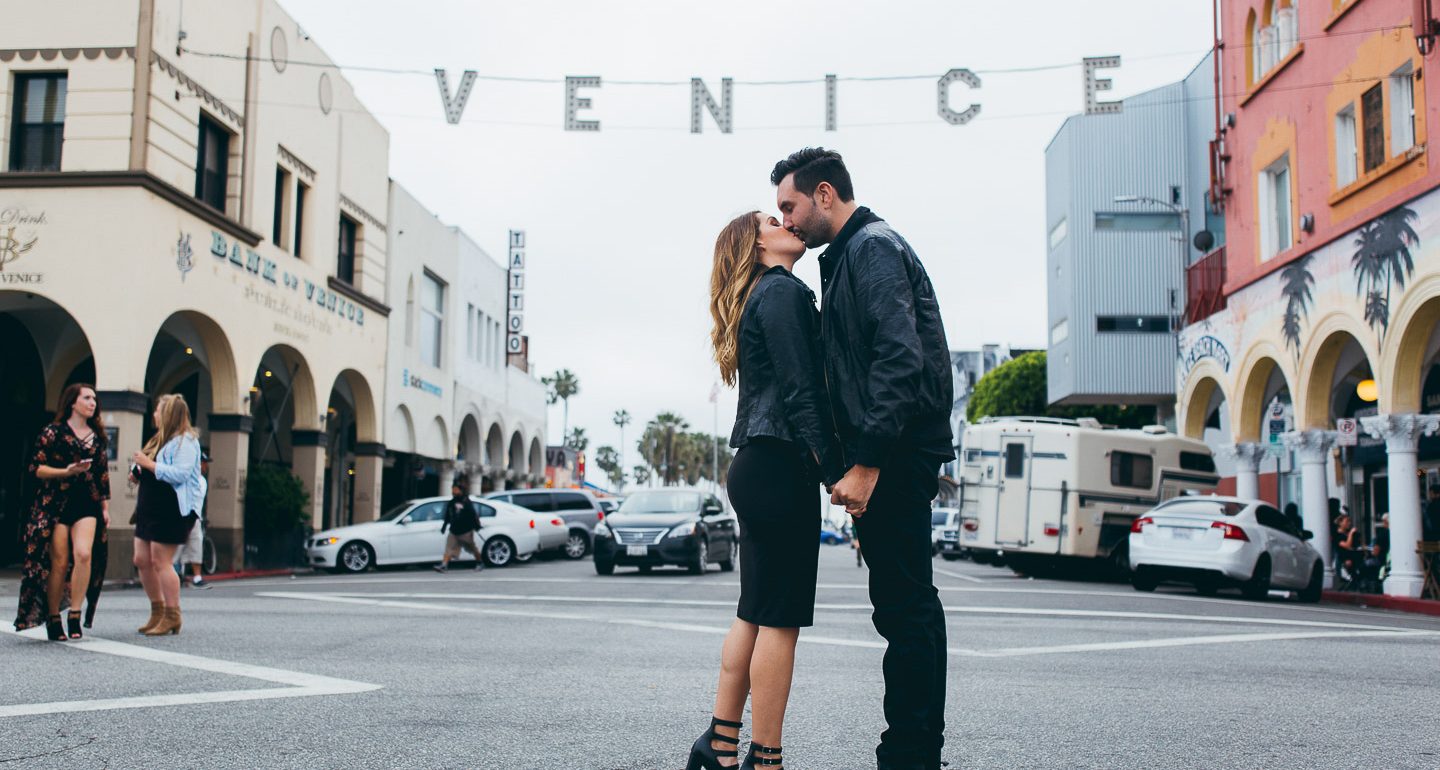 Kelly and David met in Santa Monica one night after work. It was one of those night’s neither wanted to go out but were convinced by friends/coworkers to head out anyway. They didn’t meet until last call when Kelly caught the eye of “a creepy guy sitting all by himself.” They made quick introductions and the rest is history! Kelly is from New York, and David is from Spain and they had been living in CA under a year before meeting. They have lived in Santa Monica, Venice and now reside in Marina Del Rey with their French Bulldog, Hudson, who of course had to tag along for the shoot.  The two will marry this summer right outside of David’s hometown of Girona, Spain. We talked about the historic sleepiness of the town, and how everyone in the town knows everyone by name. David described it as a time capsule that really hasn’t changed in centuries. But, apparently it served as a filming site for multiple scenes in season six of Game of Thrones, and is now a destination for fans of the show. He giggled as he told us that they even have a GOT gift shop.

They were in the thick of planning the wedding when we met, and although Kelly speaks Spanish well David said he was trying to take over the communication with the Spanish vendors. He believes were up charging them at every turn because her communication was obviously not that of a local– it was too proper! We know planning a wedding stateside can be tough enough, so we tip our hats to these two for making plans while living across the world, timezones and communication barriers. We can’t wait to see photos of their Spanish wedding!

Congrats to these two love birds. 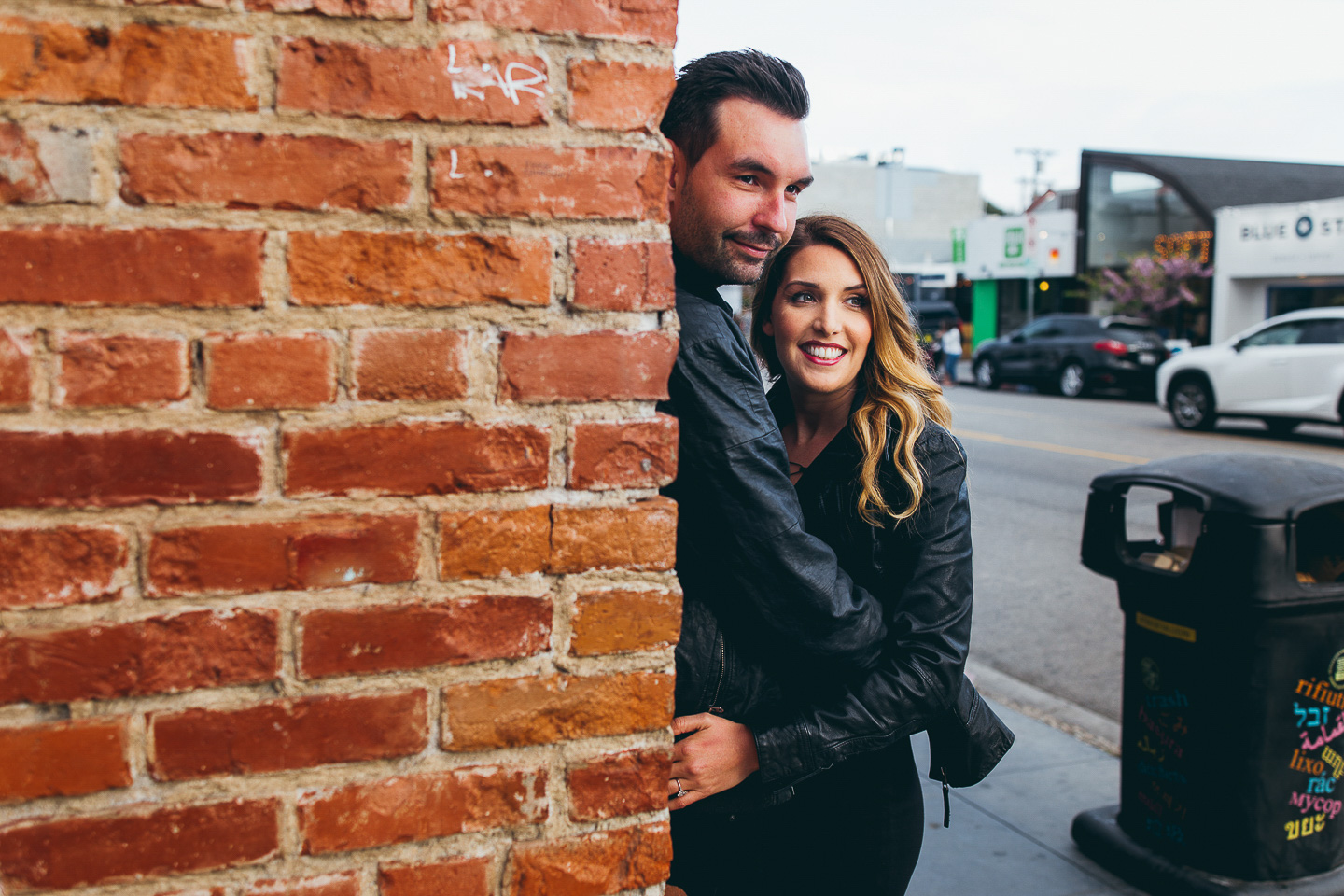 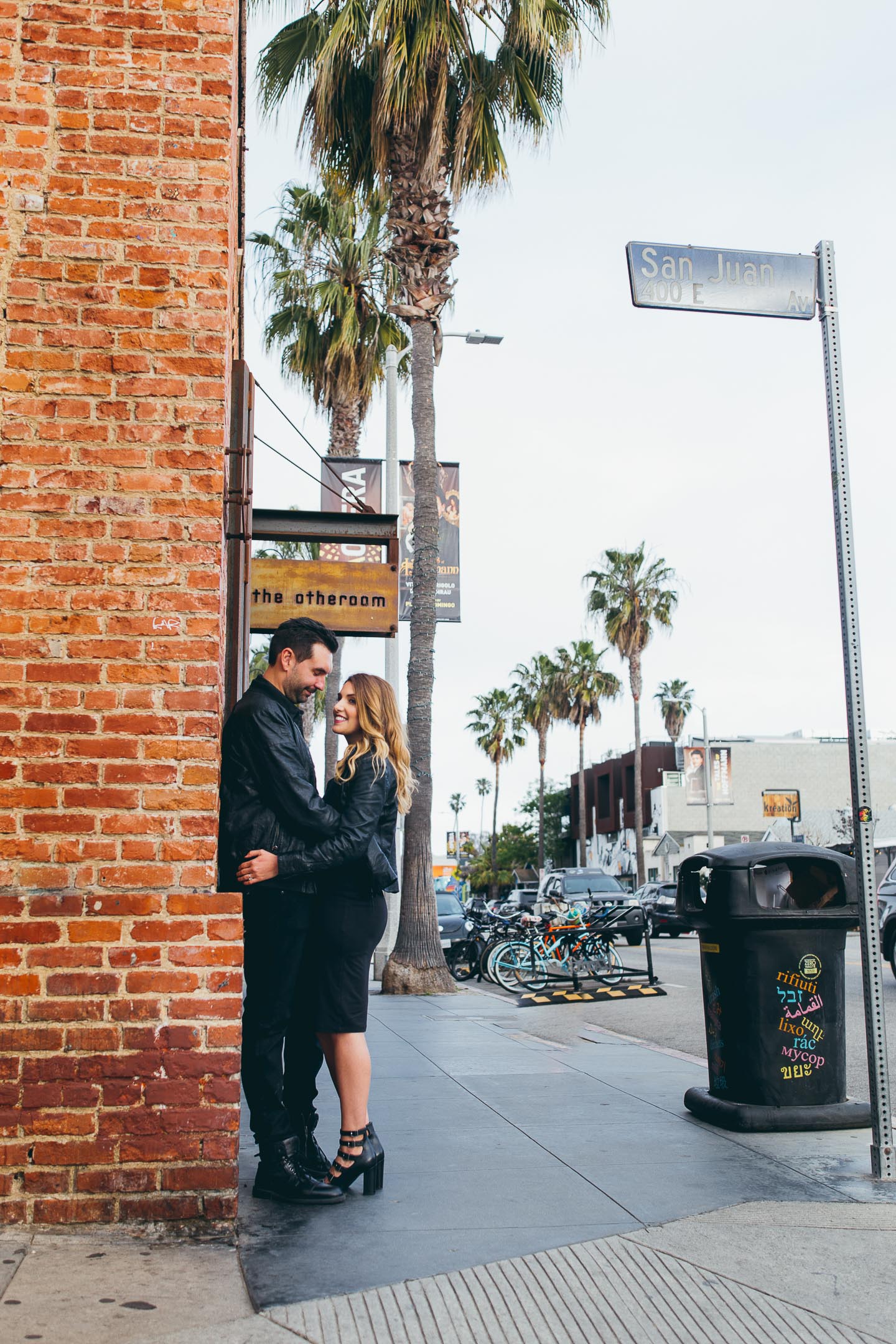 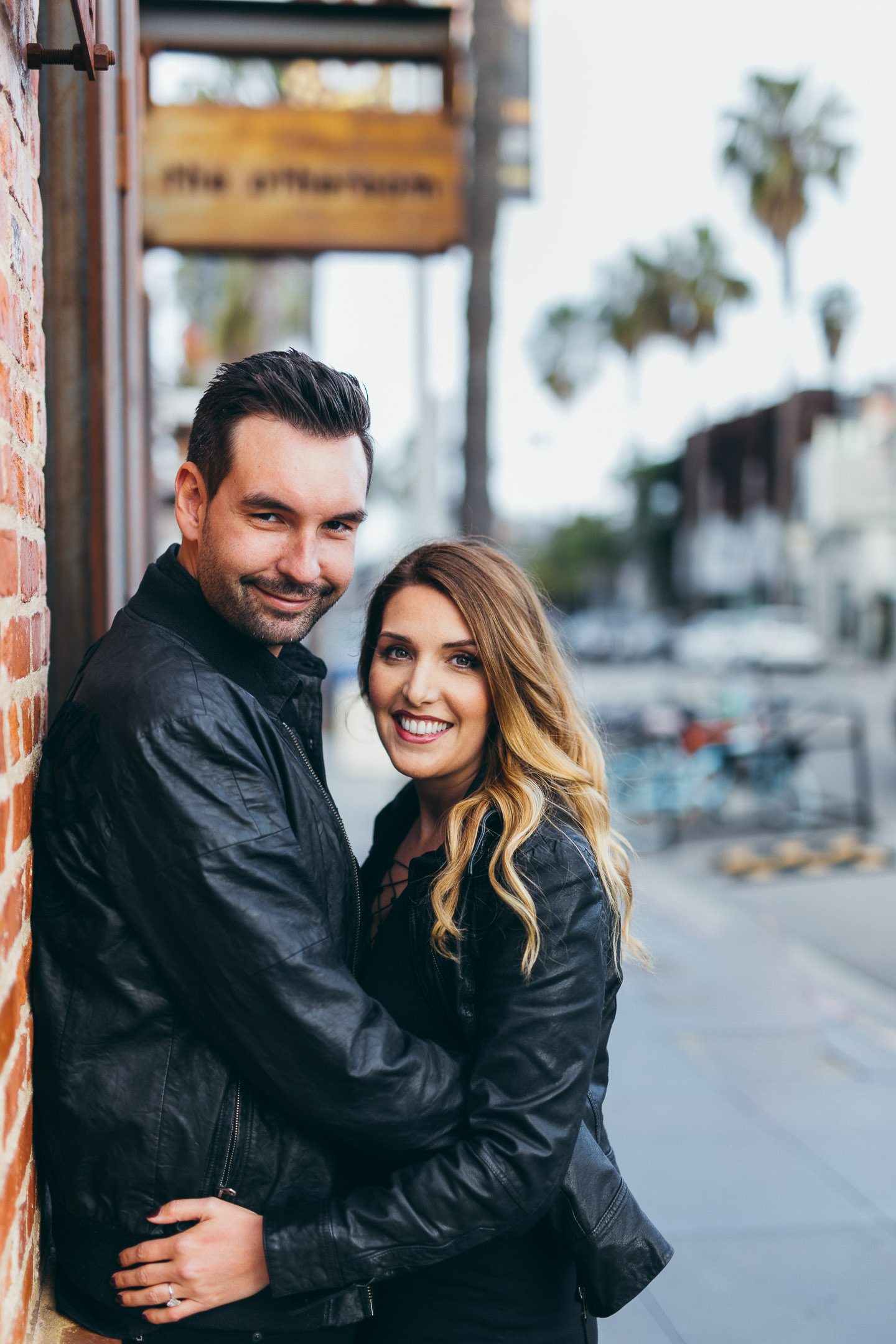 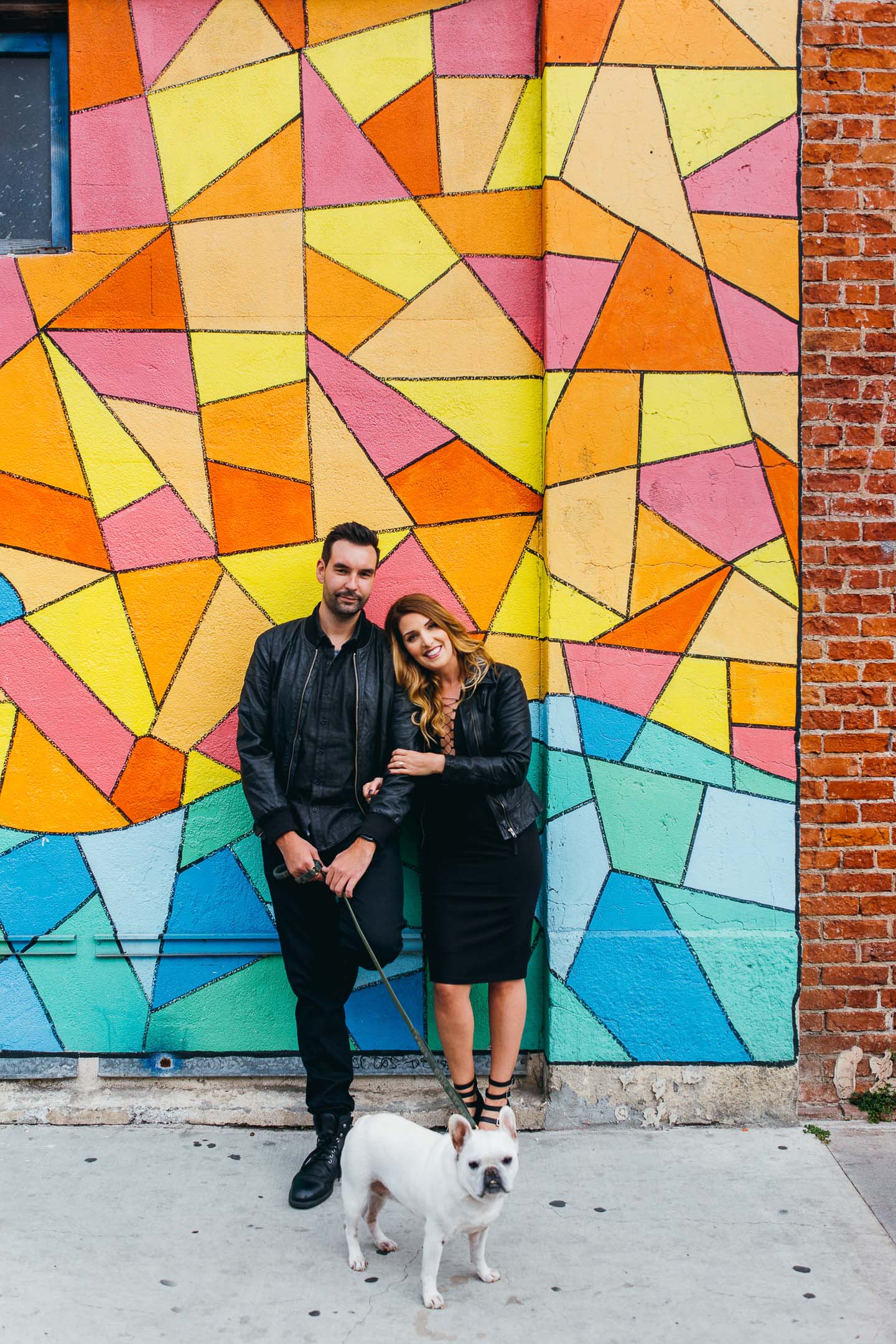 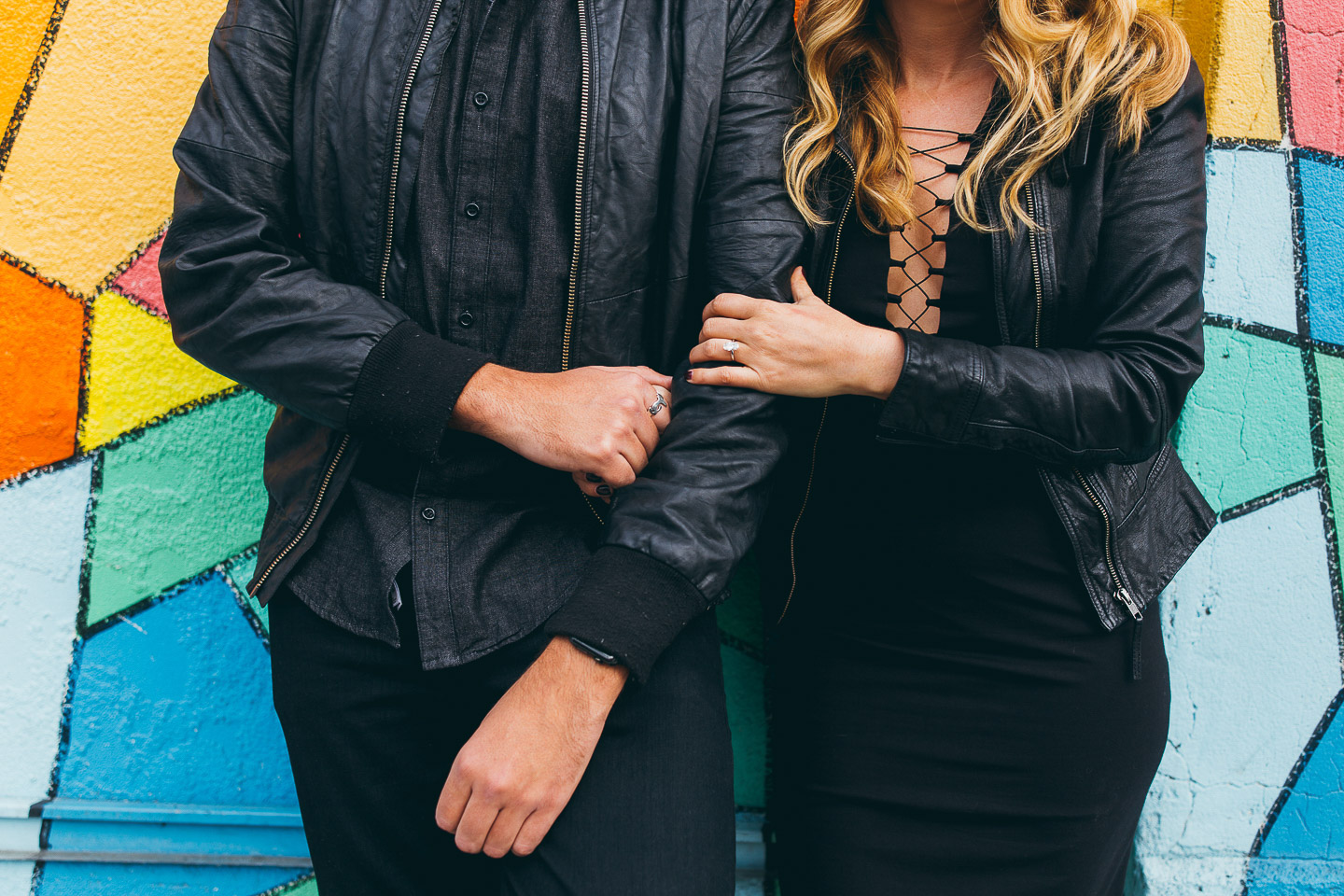 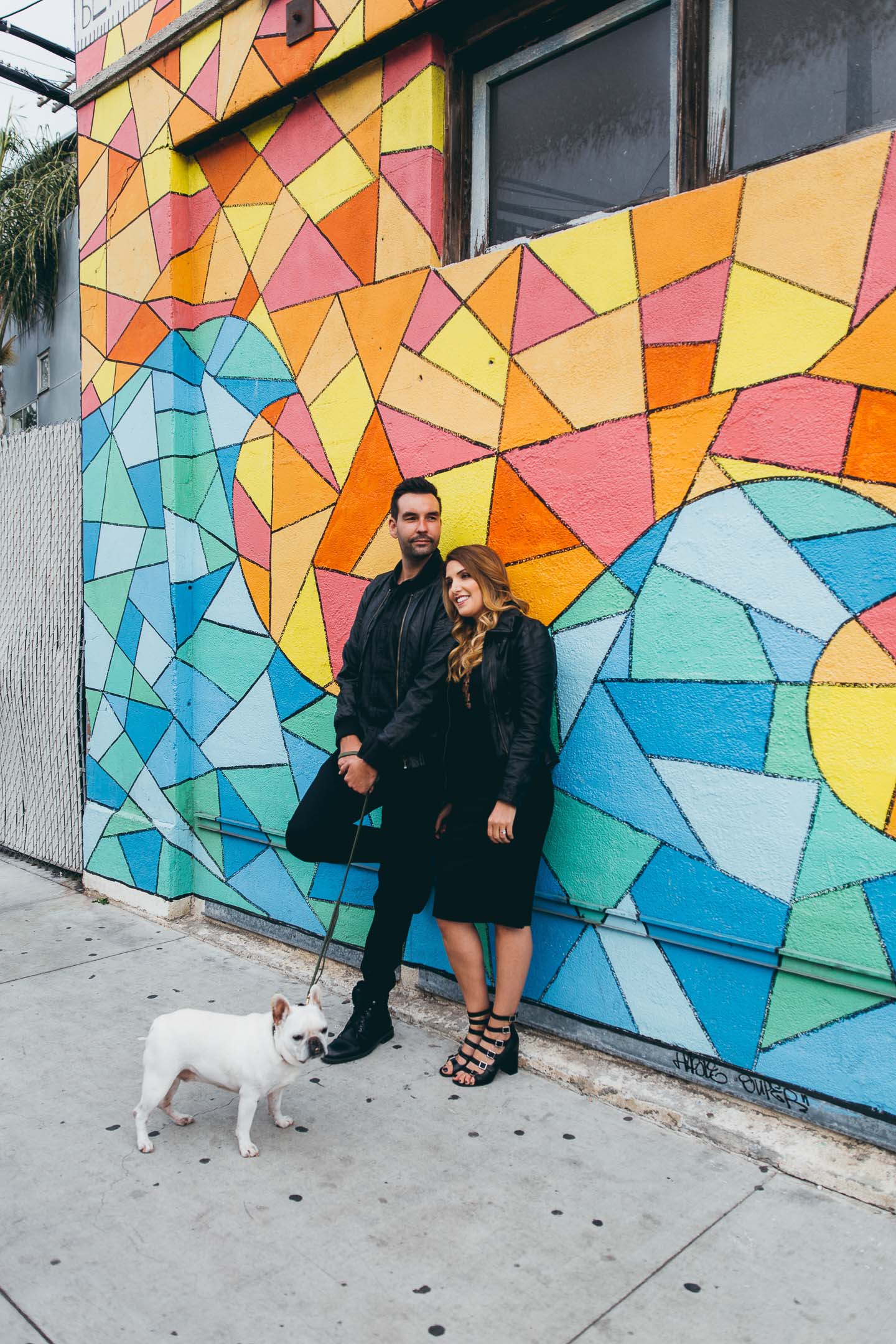 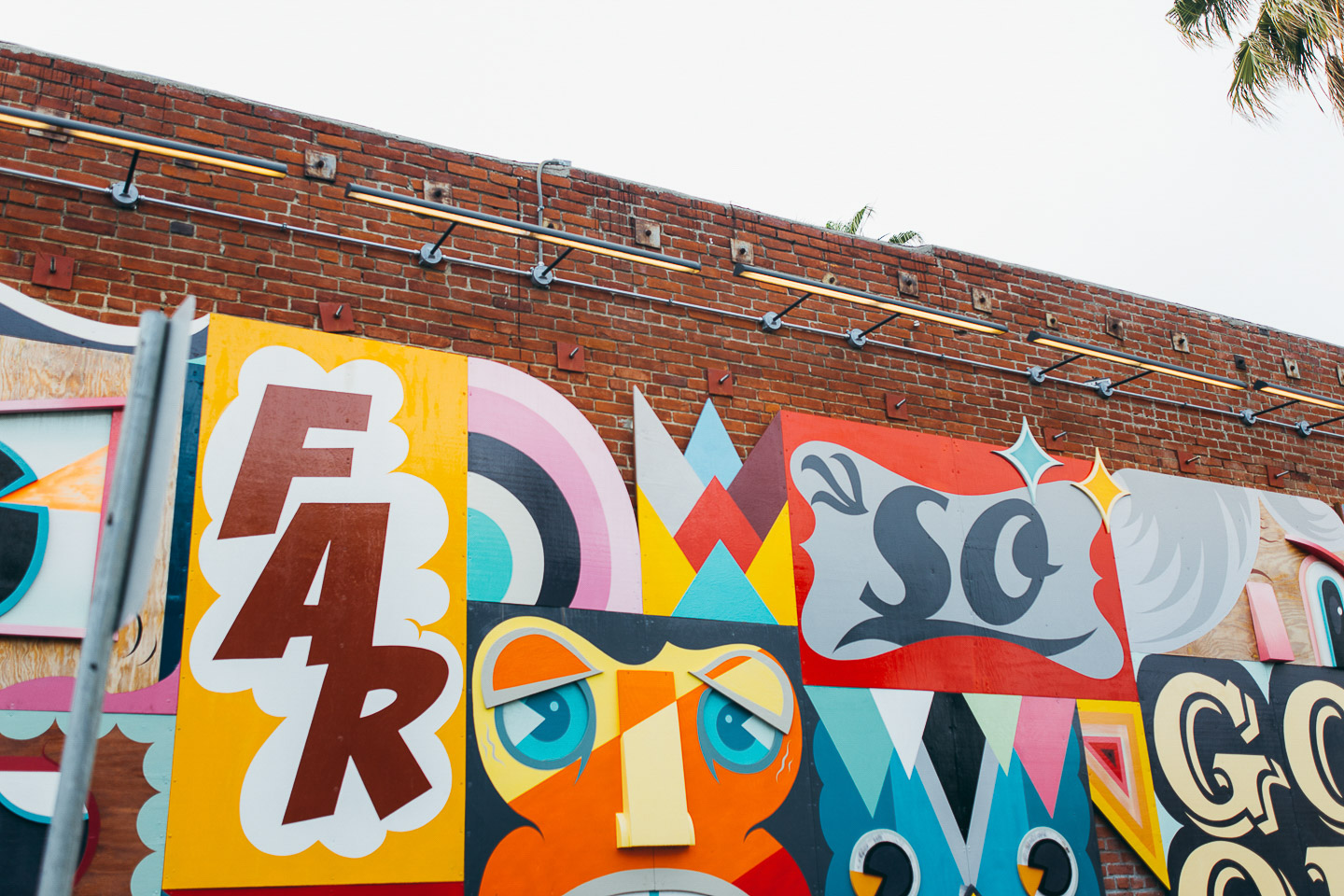 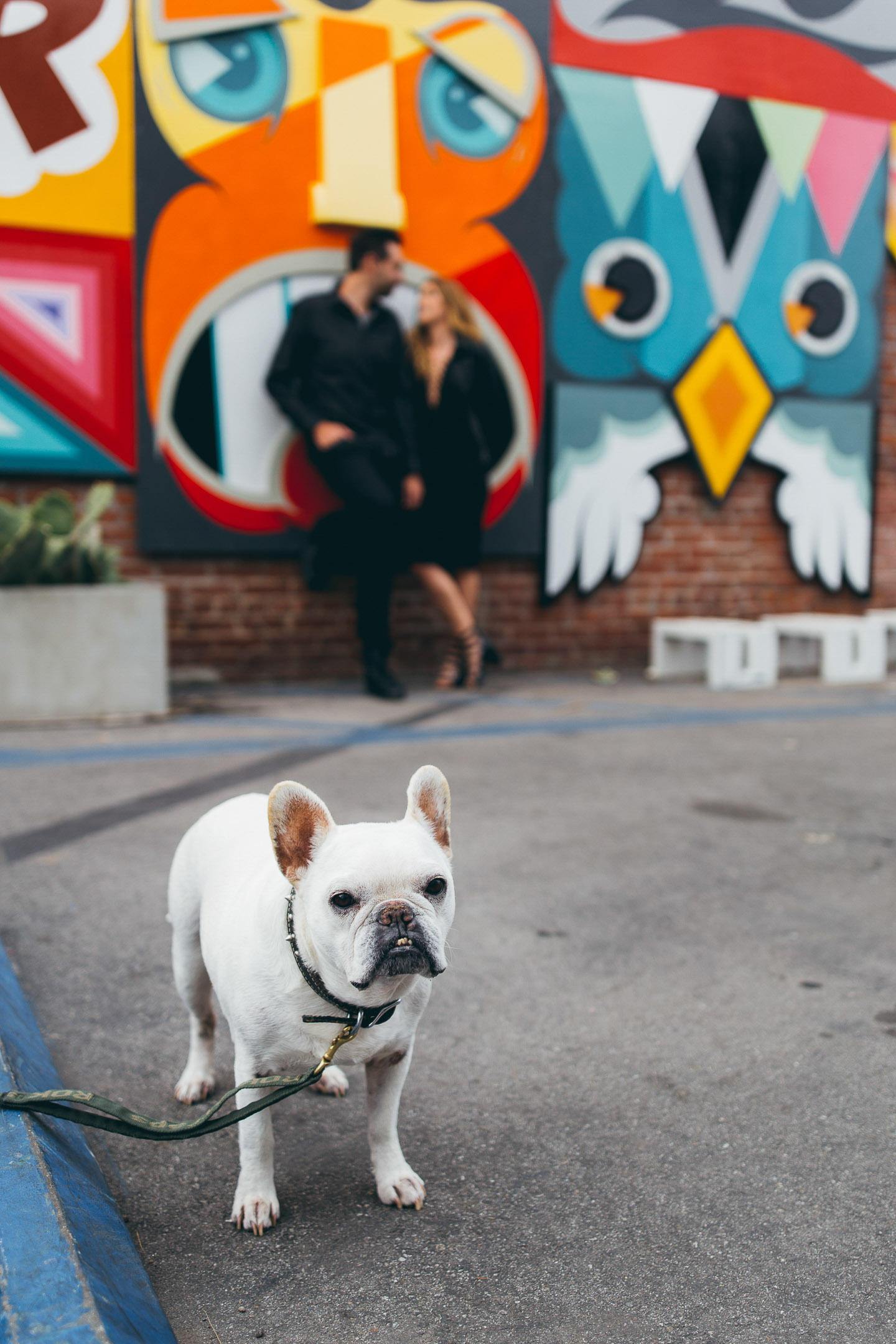 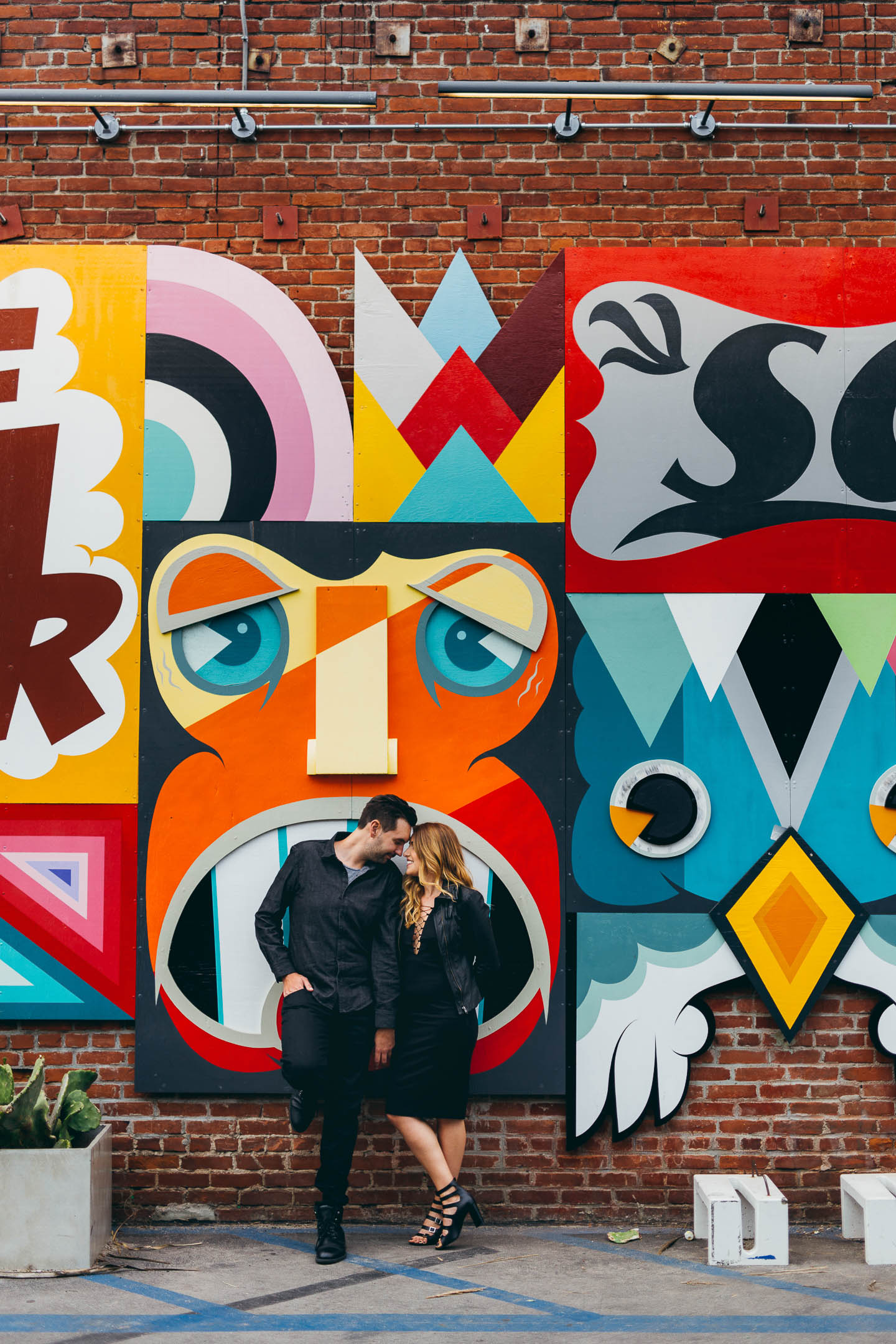 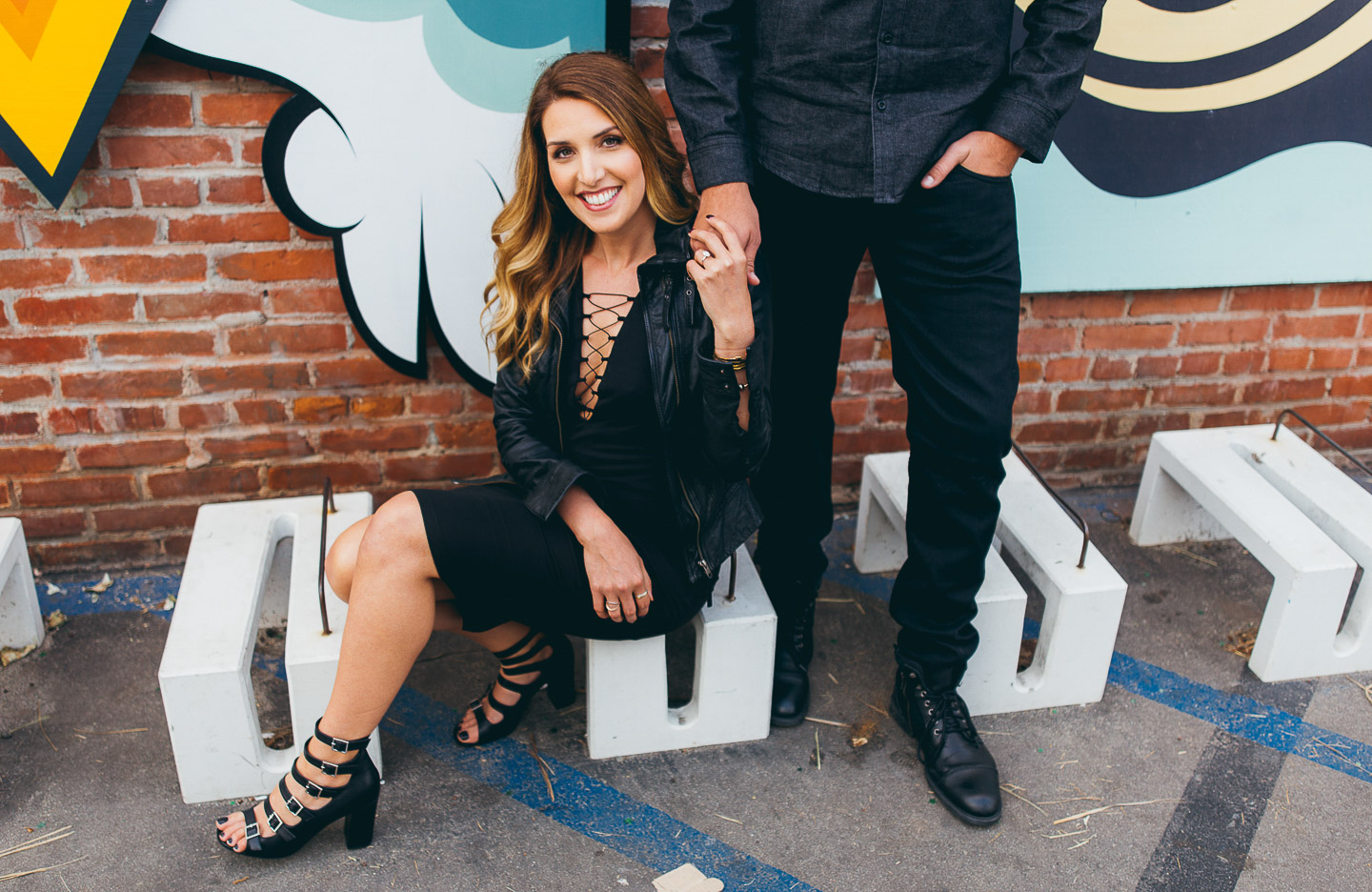 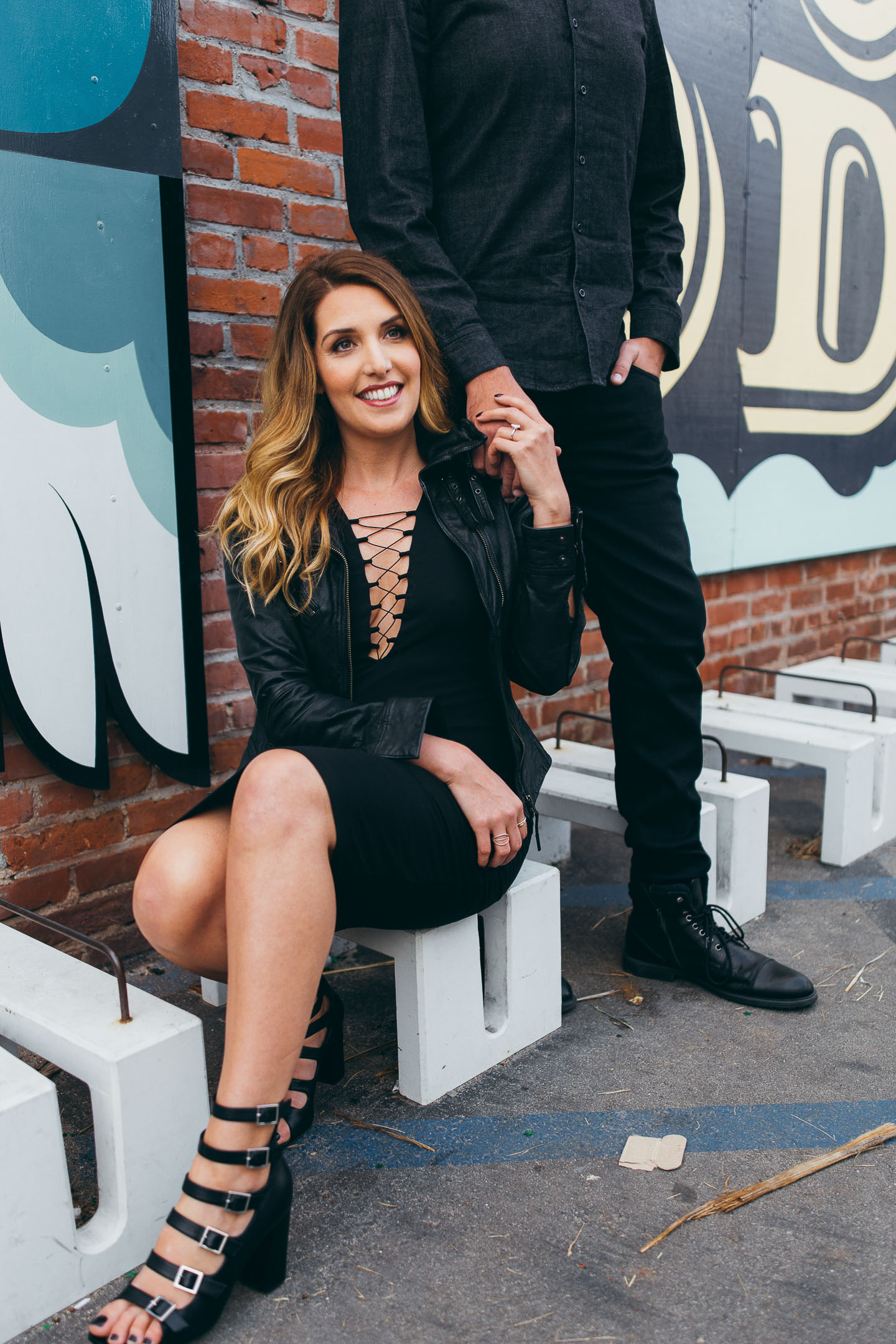 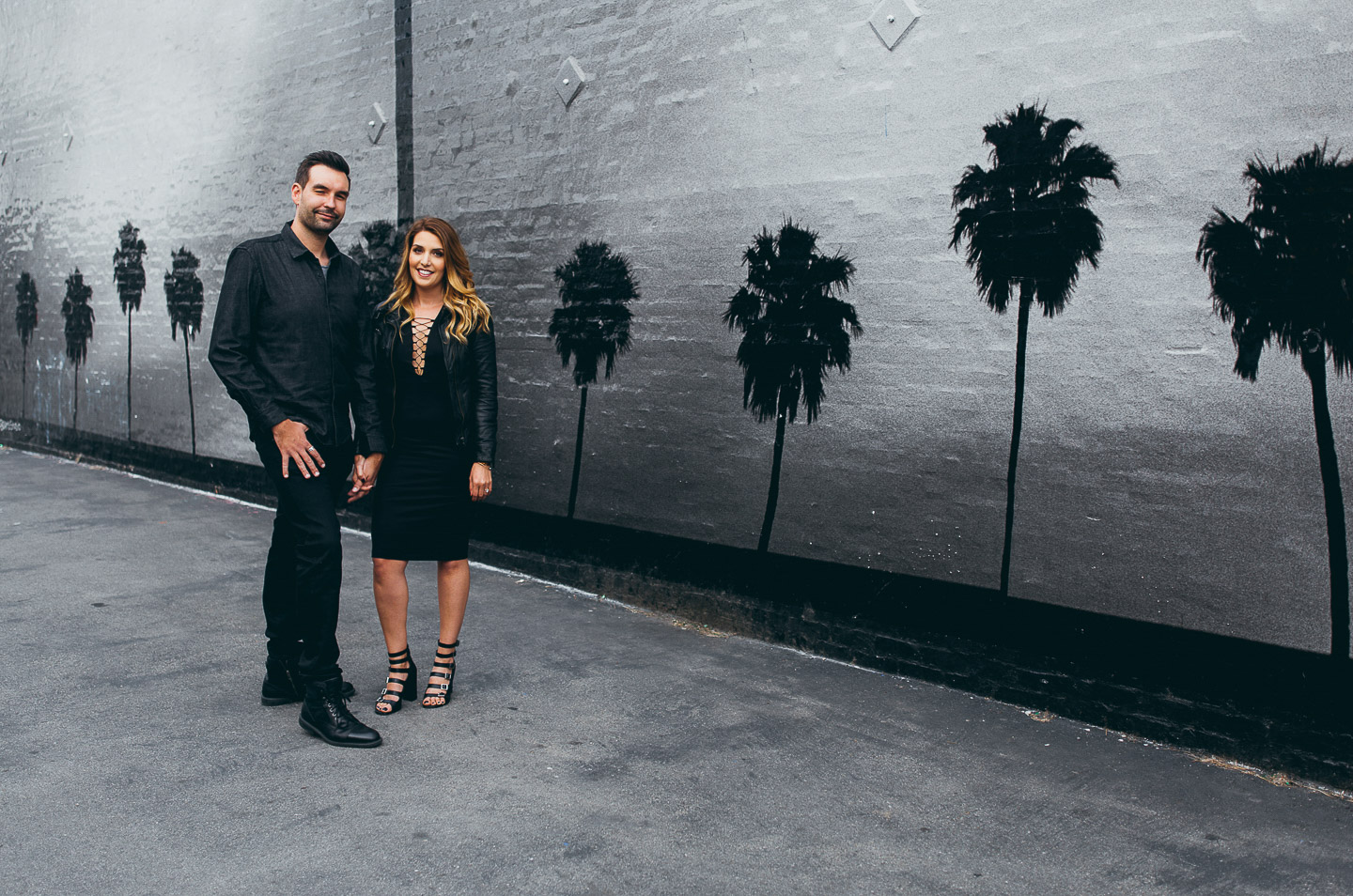 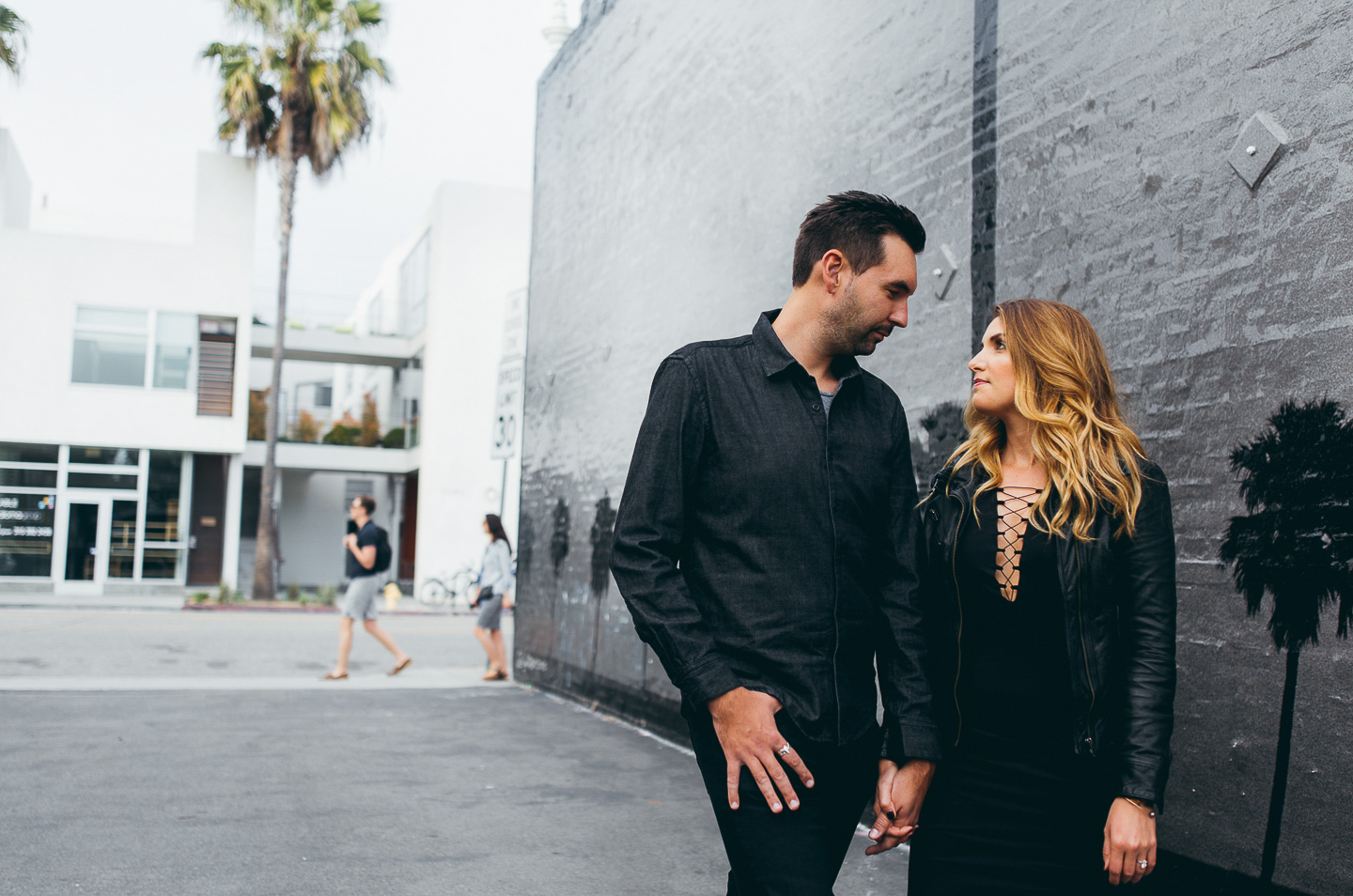 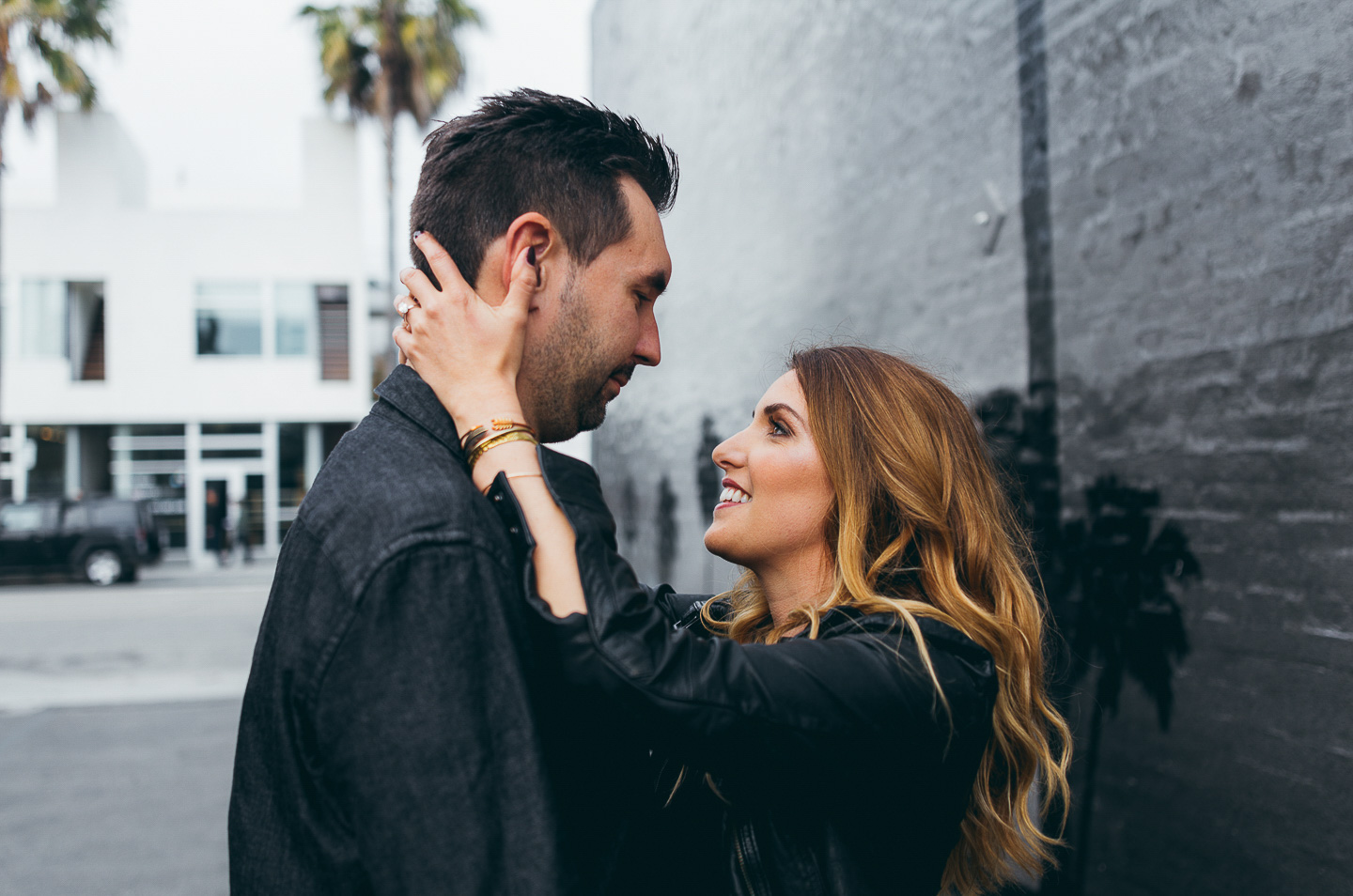 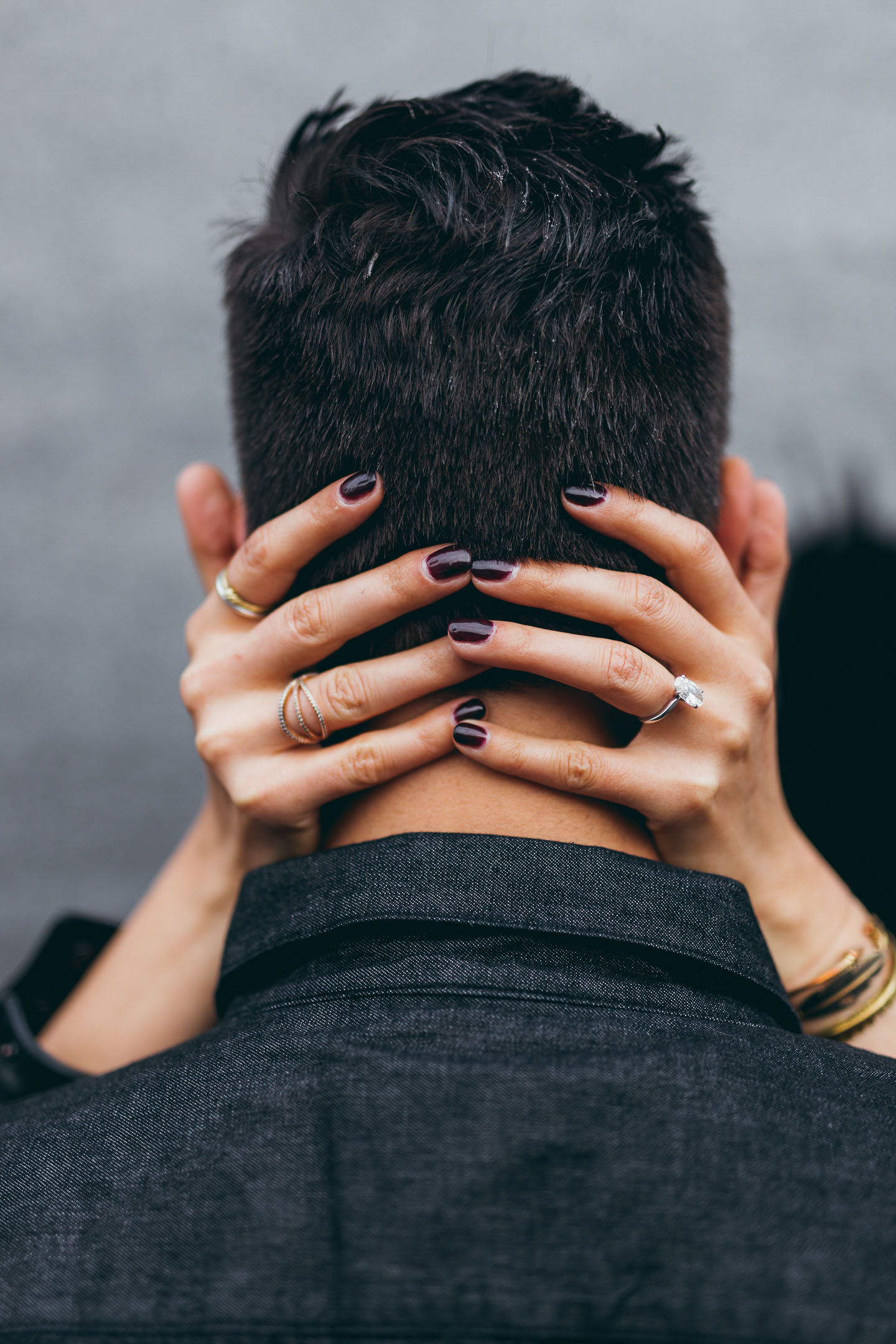 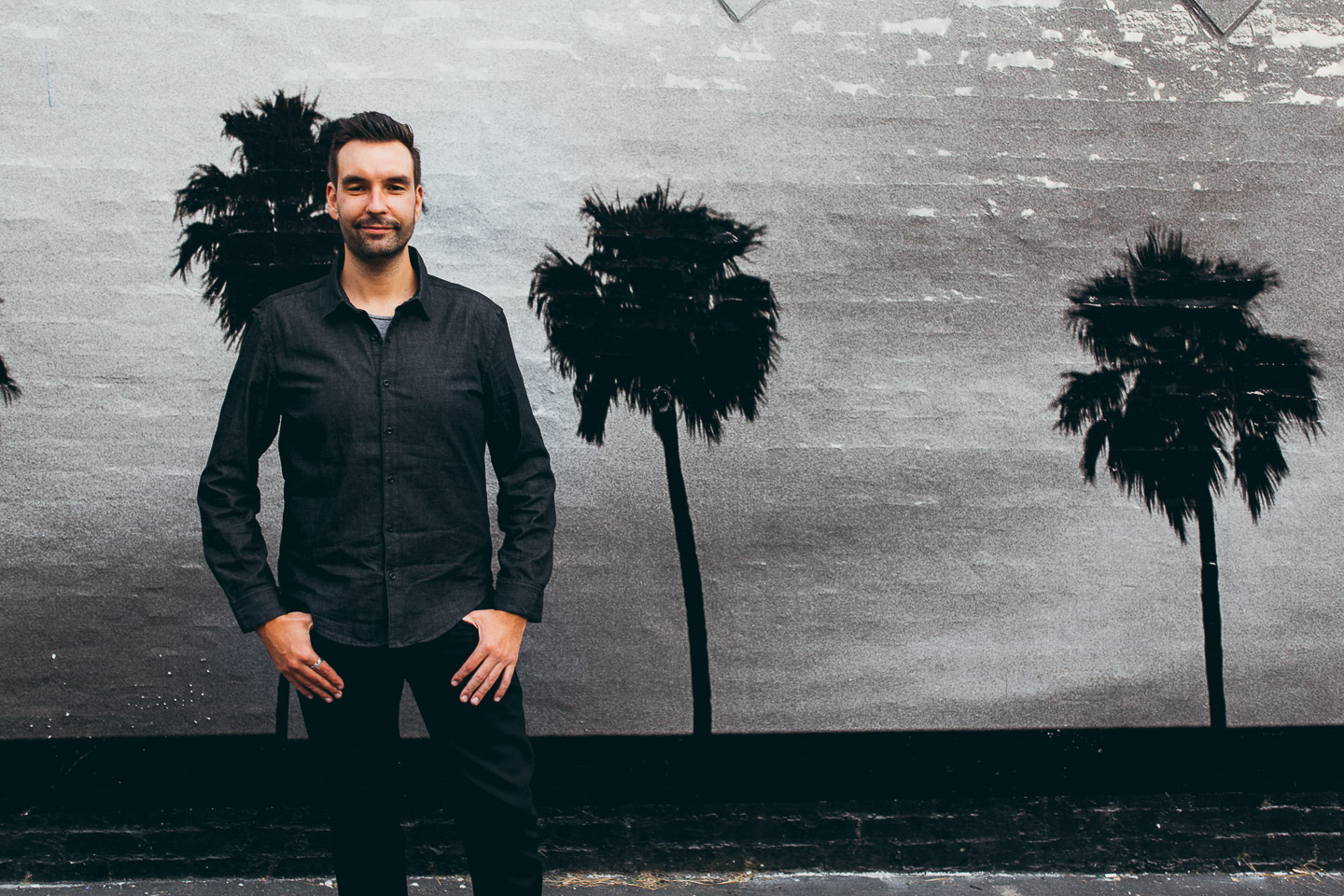 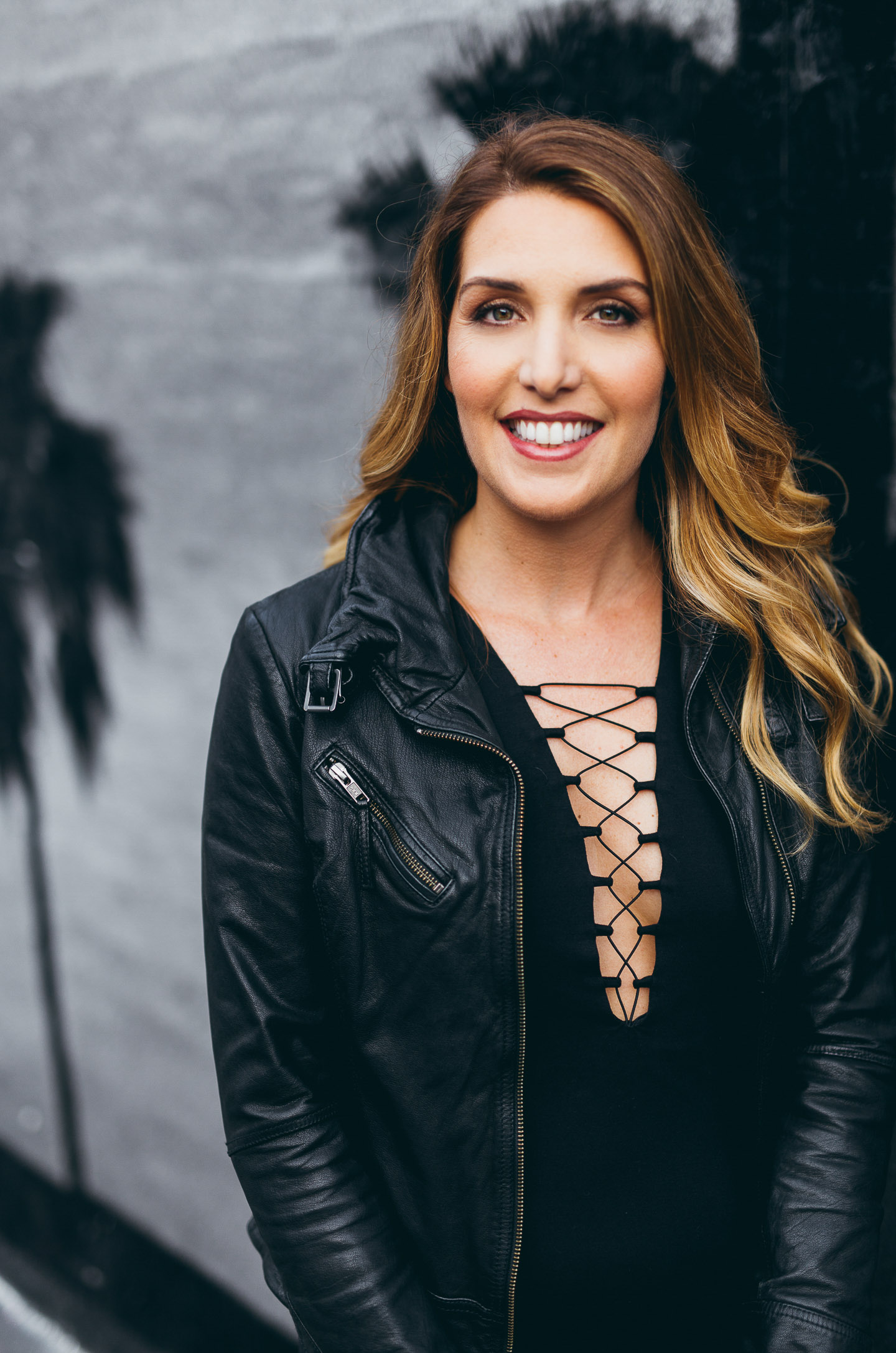 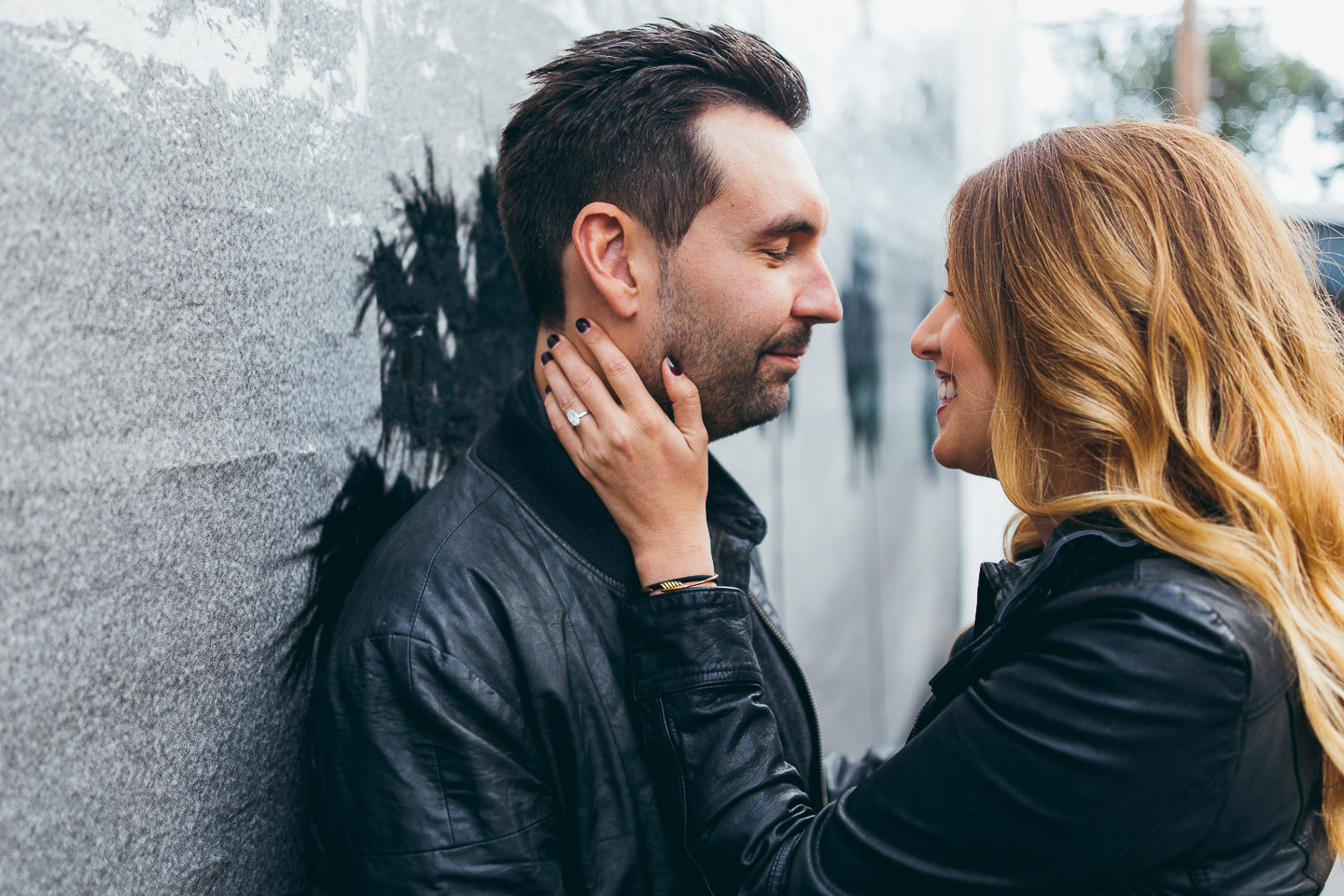 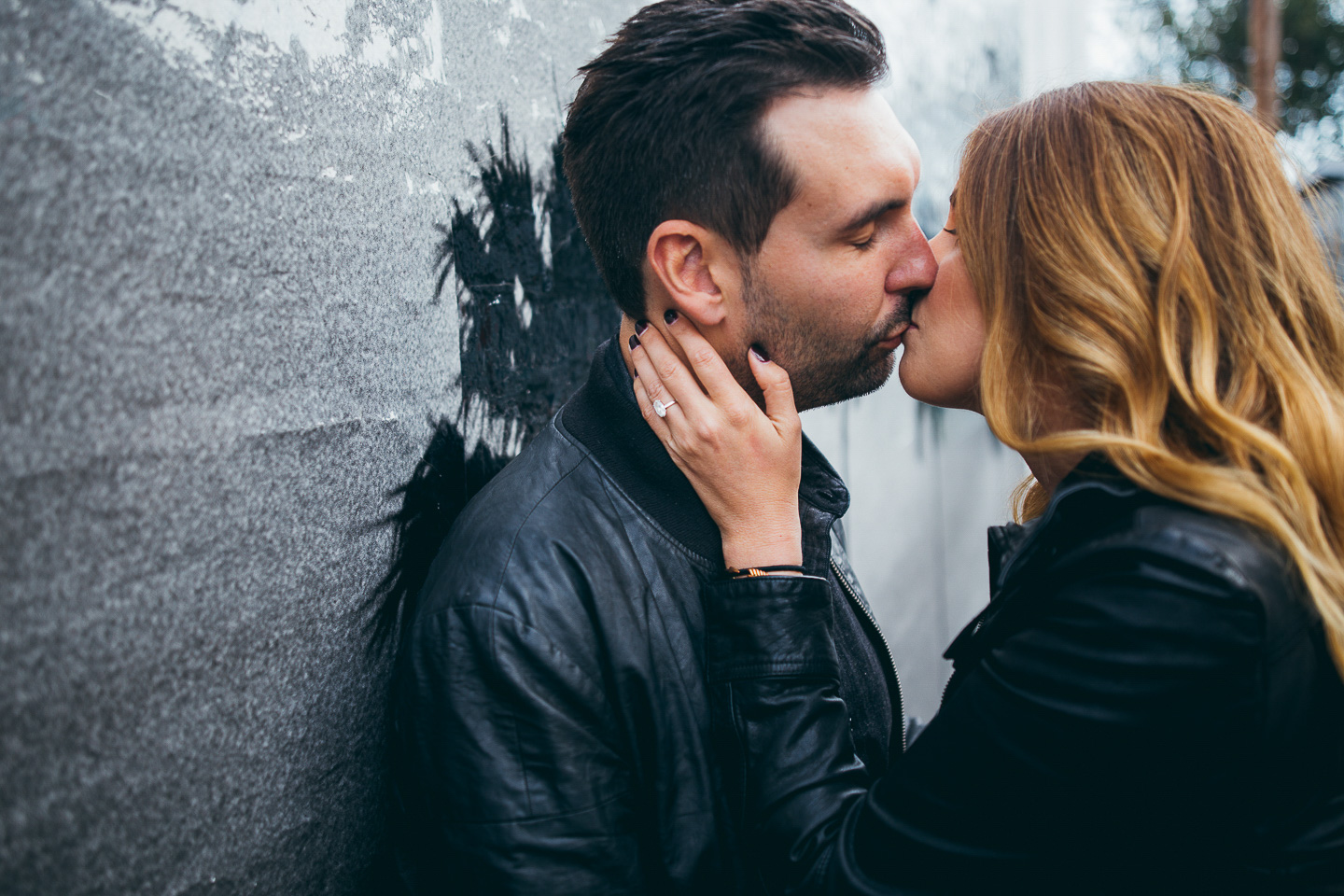 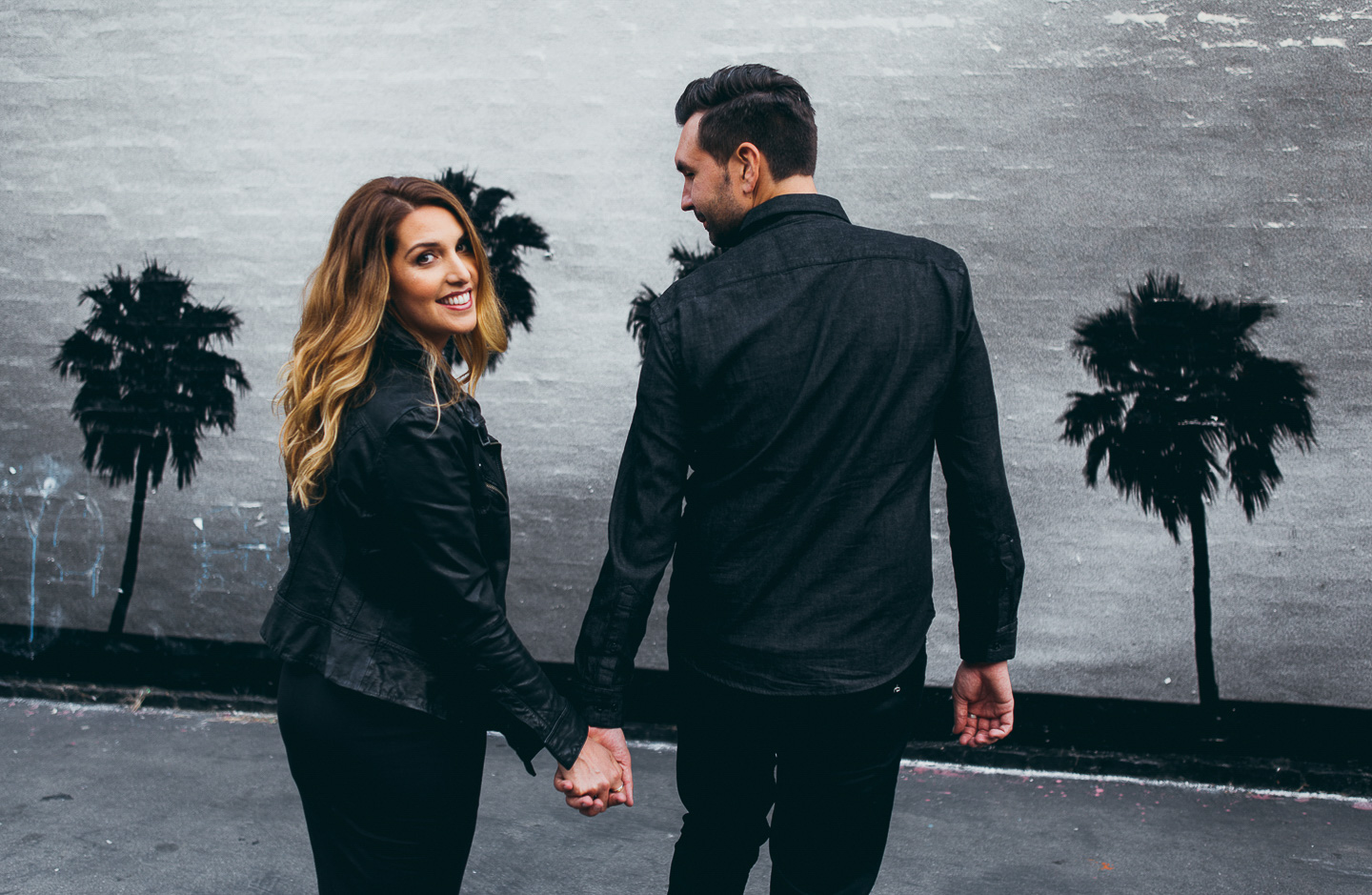 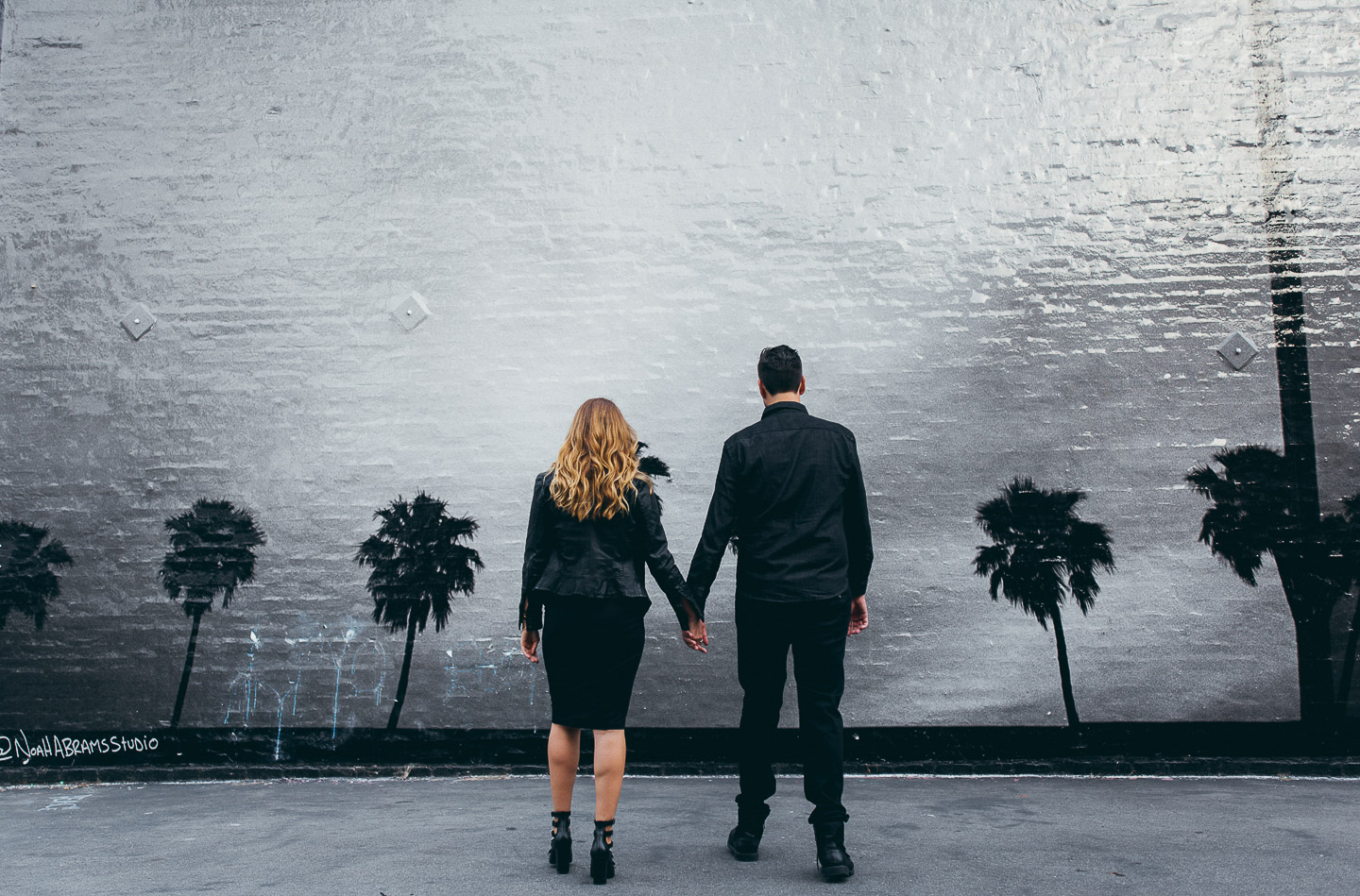 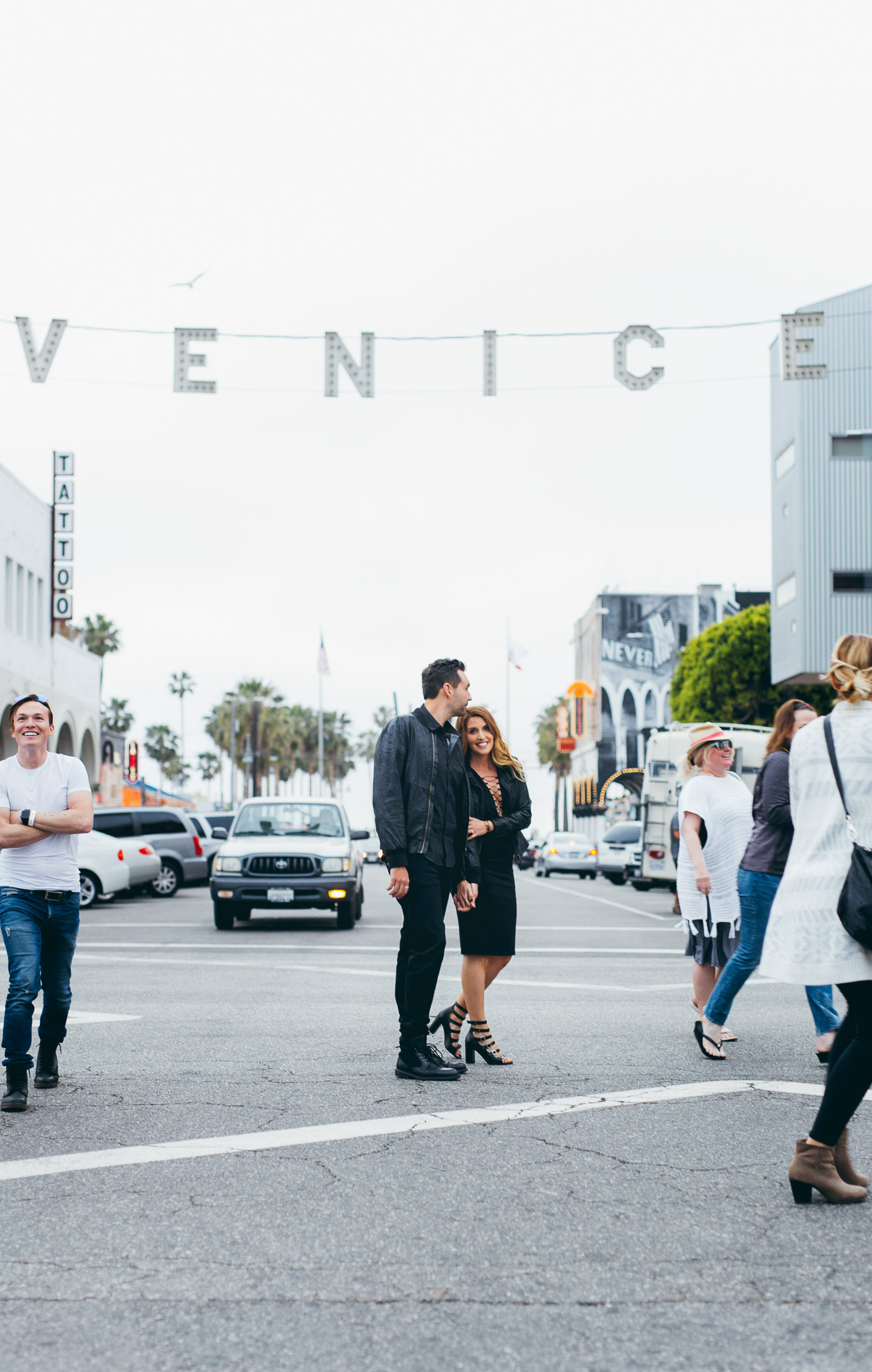 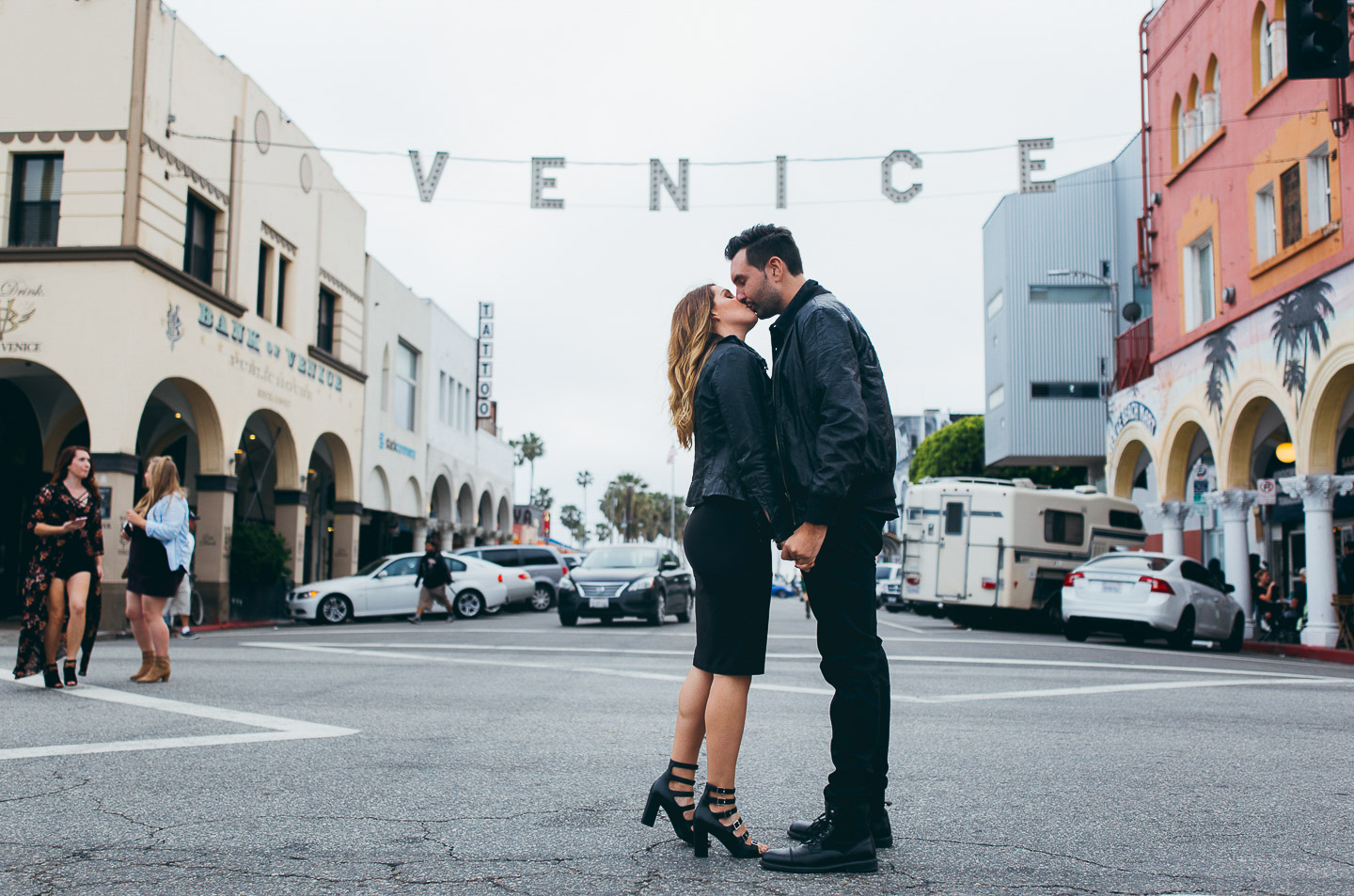 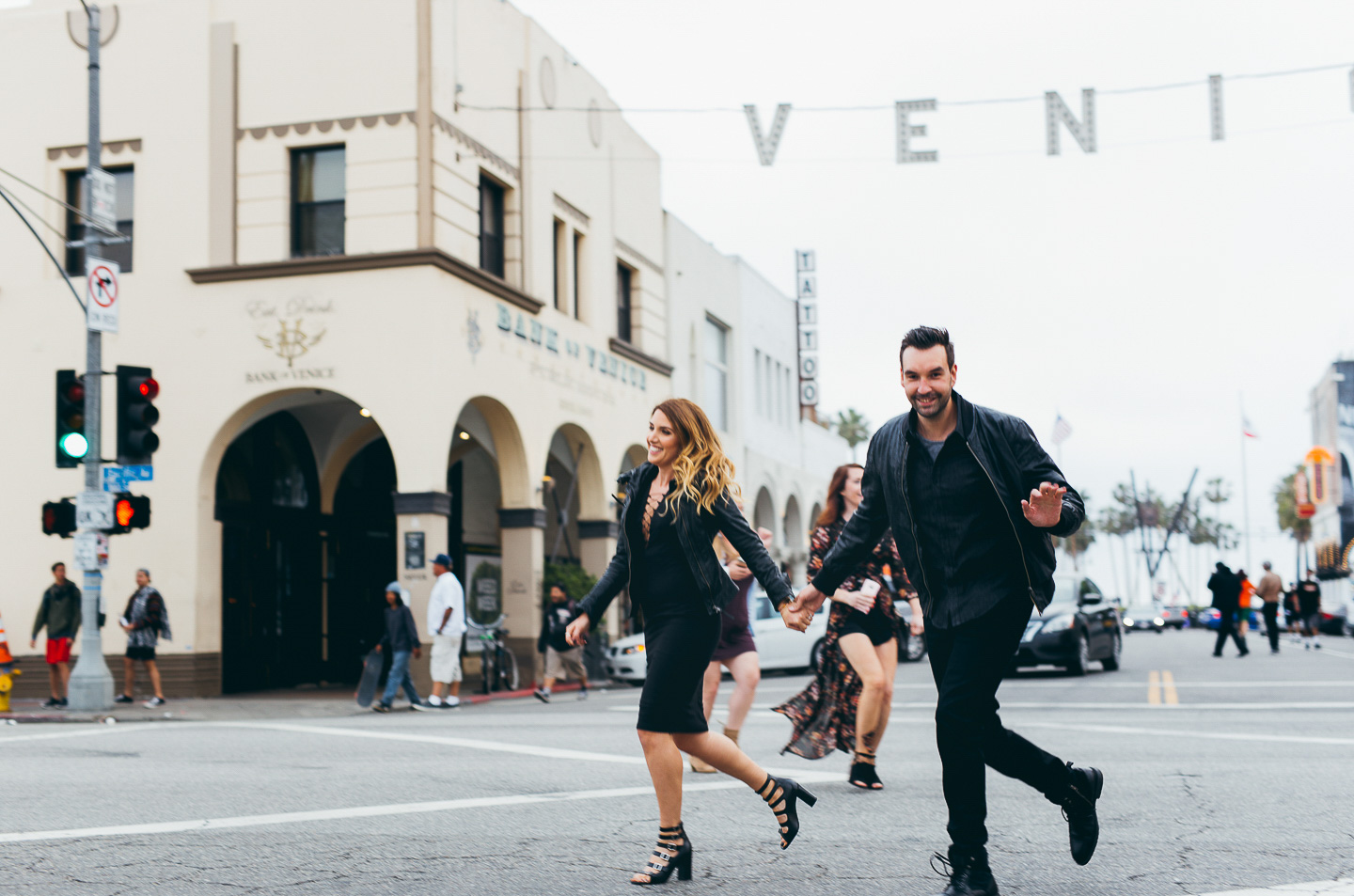 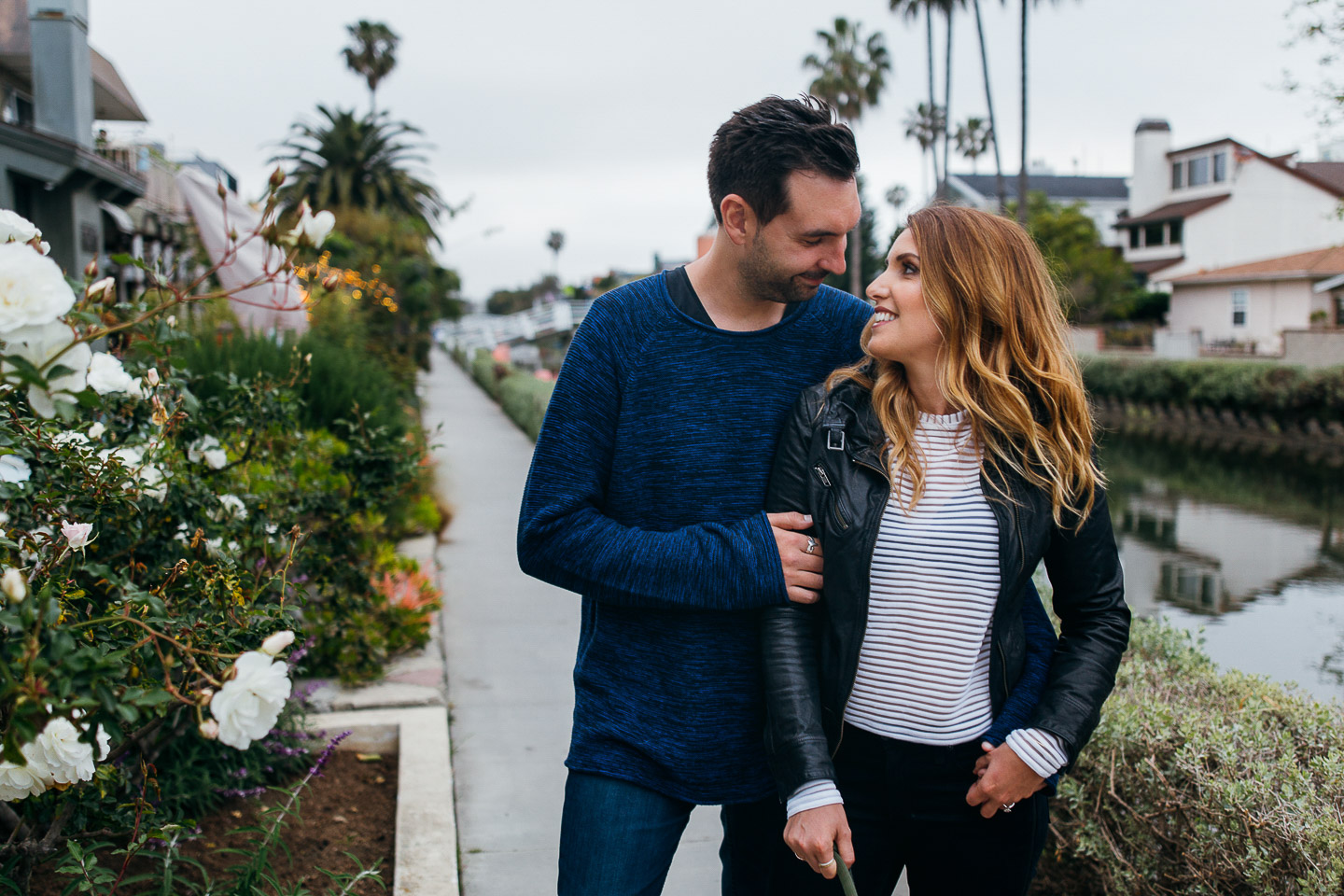 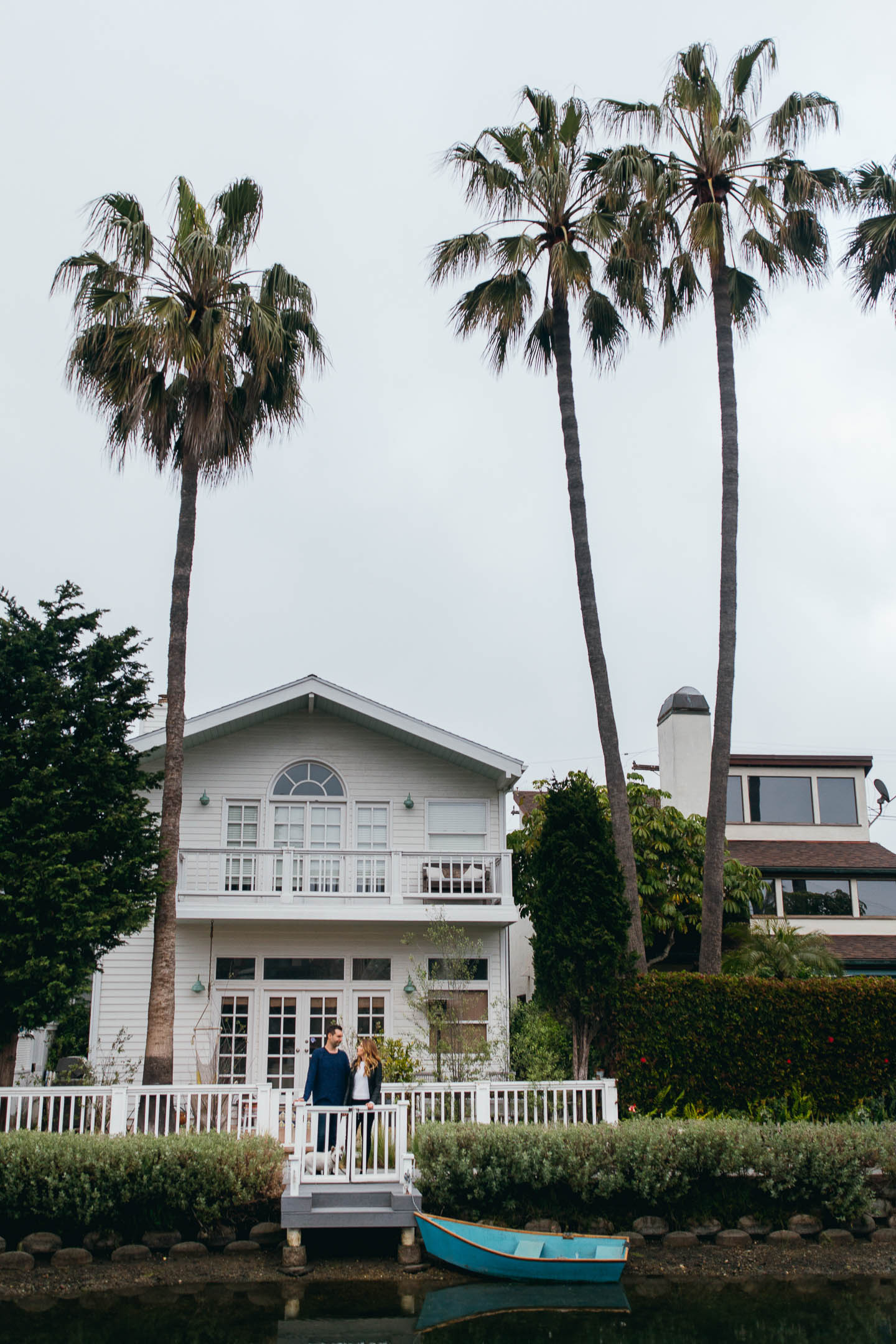 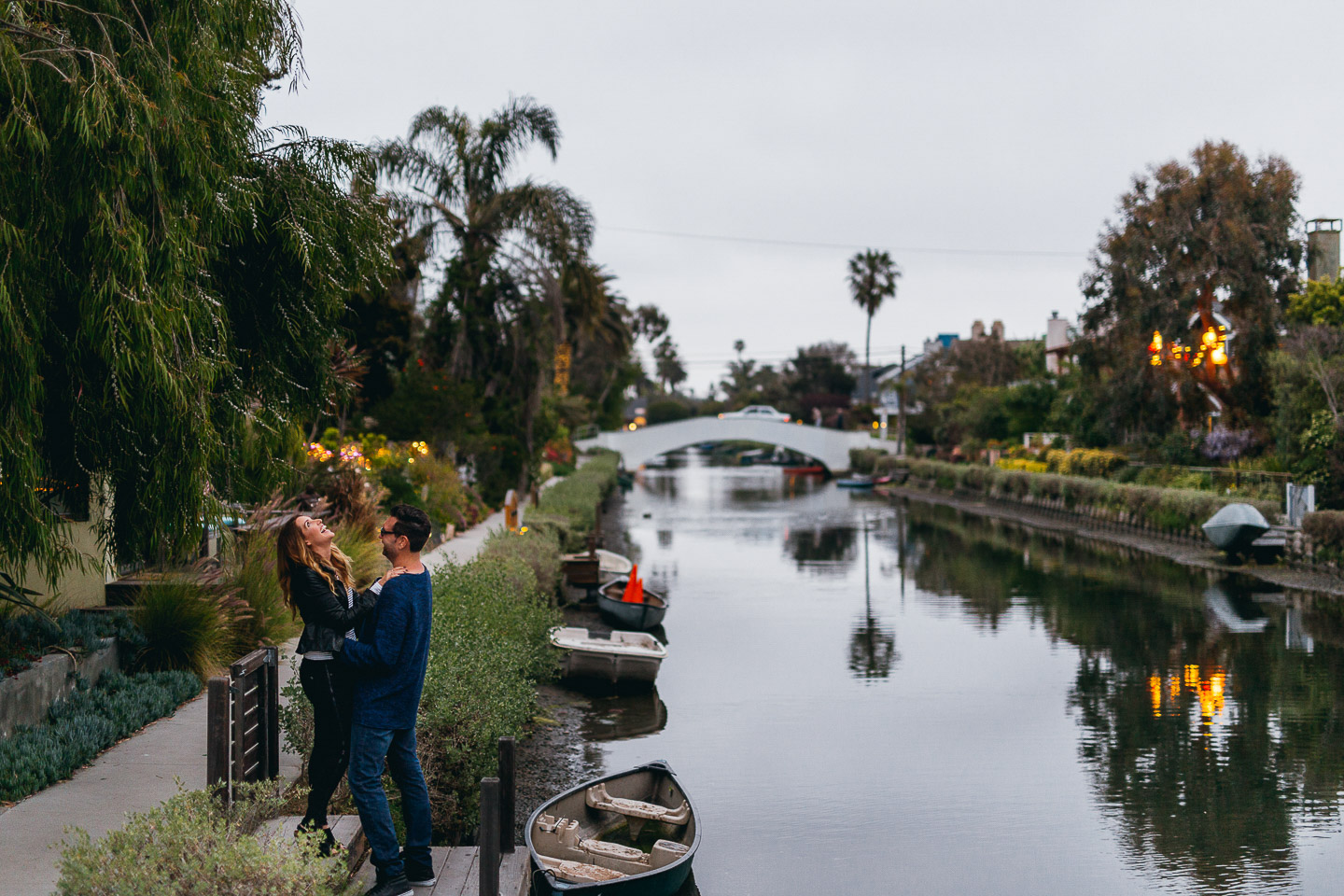 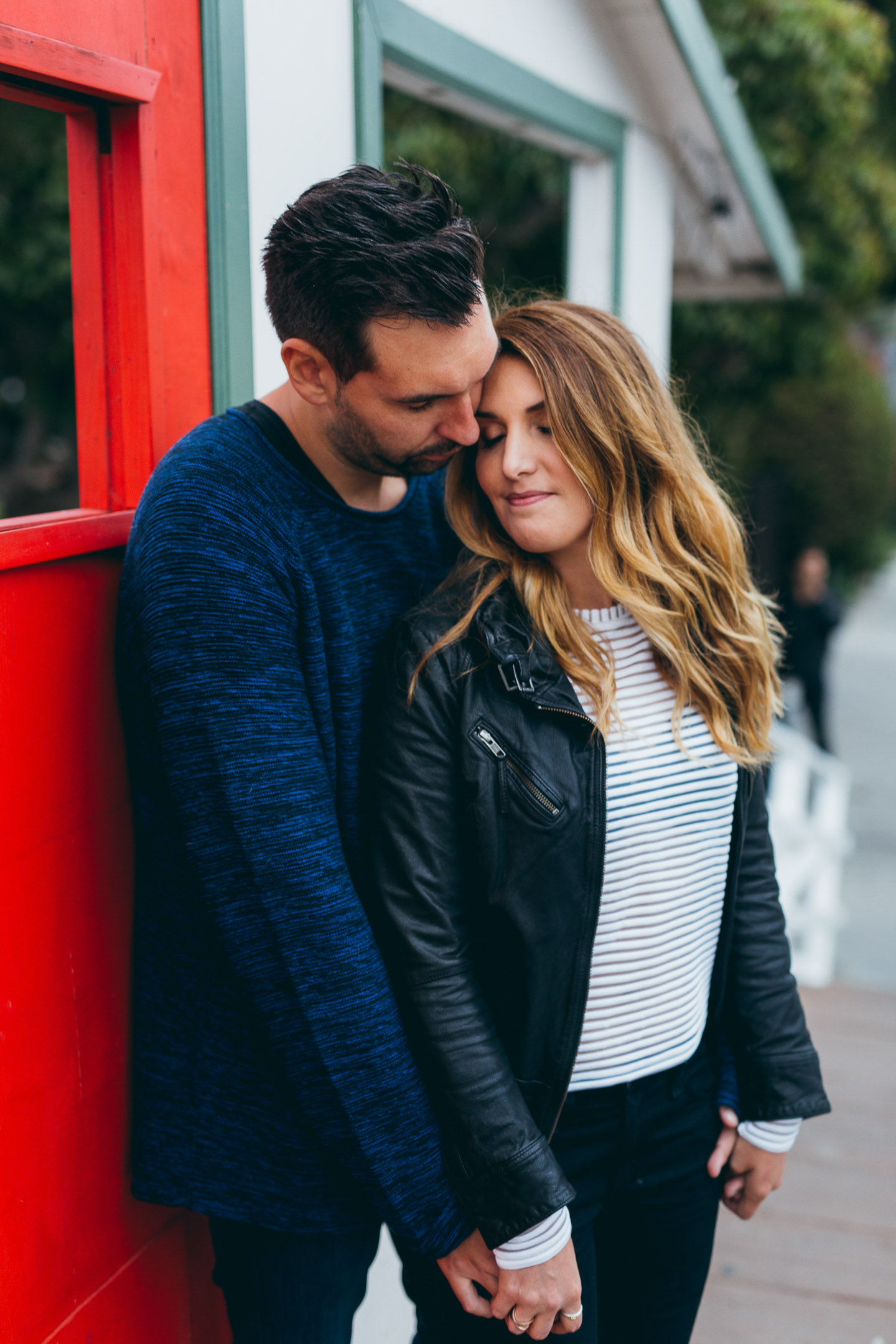